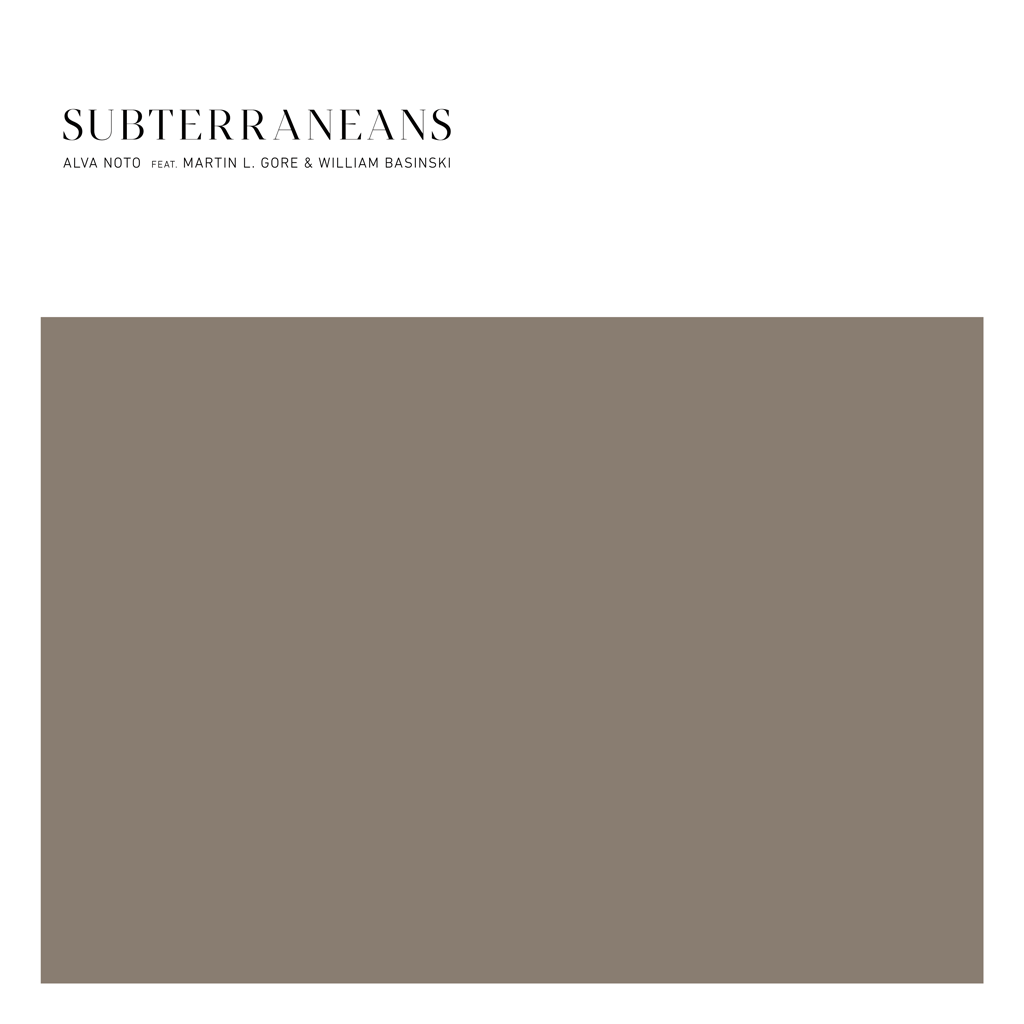 Recorded in 1975, Subterraneans is the closing song of David Bowie’s 1977 album Low. The composition was initially intended for the soundtrack to the 1976 science fiction drama film The Man Who Fell to Earth.

This song has a personal meaning to me. It was partly recorded in West Berlin at the Hansa Studio. According to Bowie, “Subterraneans” refers to the people who remained in East Berlin and lived in East Germany after the wall was built. In 1977 I was twelve years old and among the “Subterraneans” the song evoked. It still resonates within me, forty-five years after its original release.” – Carsten Nicolai

A tribute of the three artists to Bowie’s work, the EP features an instrumental version and an edit by Alva Noto on electronics with Depeche Mode’s Martin L. Gore on the vocal and William Basinski on the saxophone.