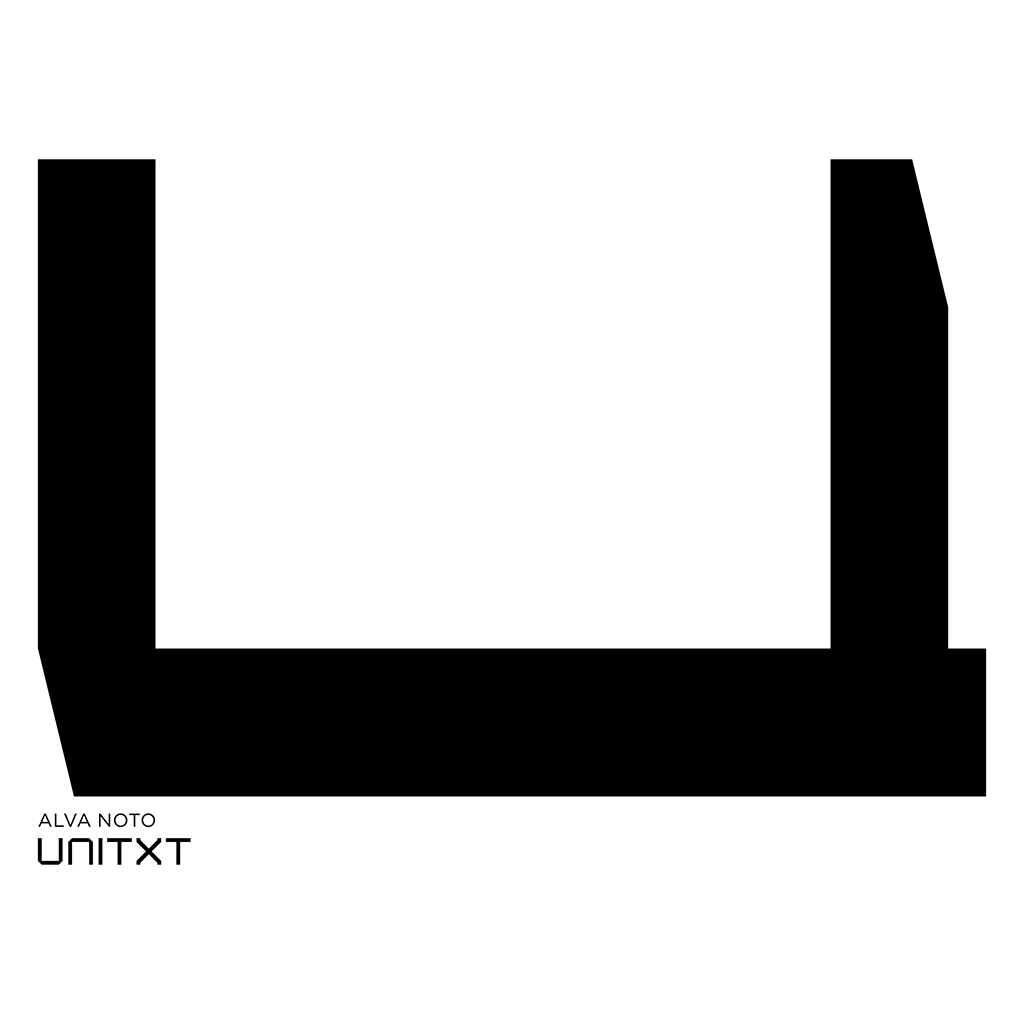 Unitxt is the fifth studio album by German electronic artist Alva Noto released in 2008. The word Unitxt refers to the processing of rhythmic patterns (unit = unit of measurement, element) and information (txt = data, language). The album is the first installment of the “Uni” trilogy, followed by Univrs (2011) and Unieqav (2018). Alva Noto initiated the Uni trilogy when he was invited for a live performance at the legendary club UNIT in Tokyo. The recordings were created specifically for the club’s unique environment.