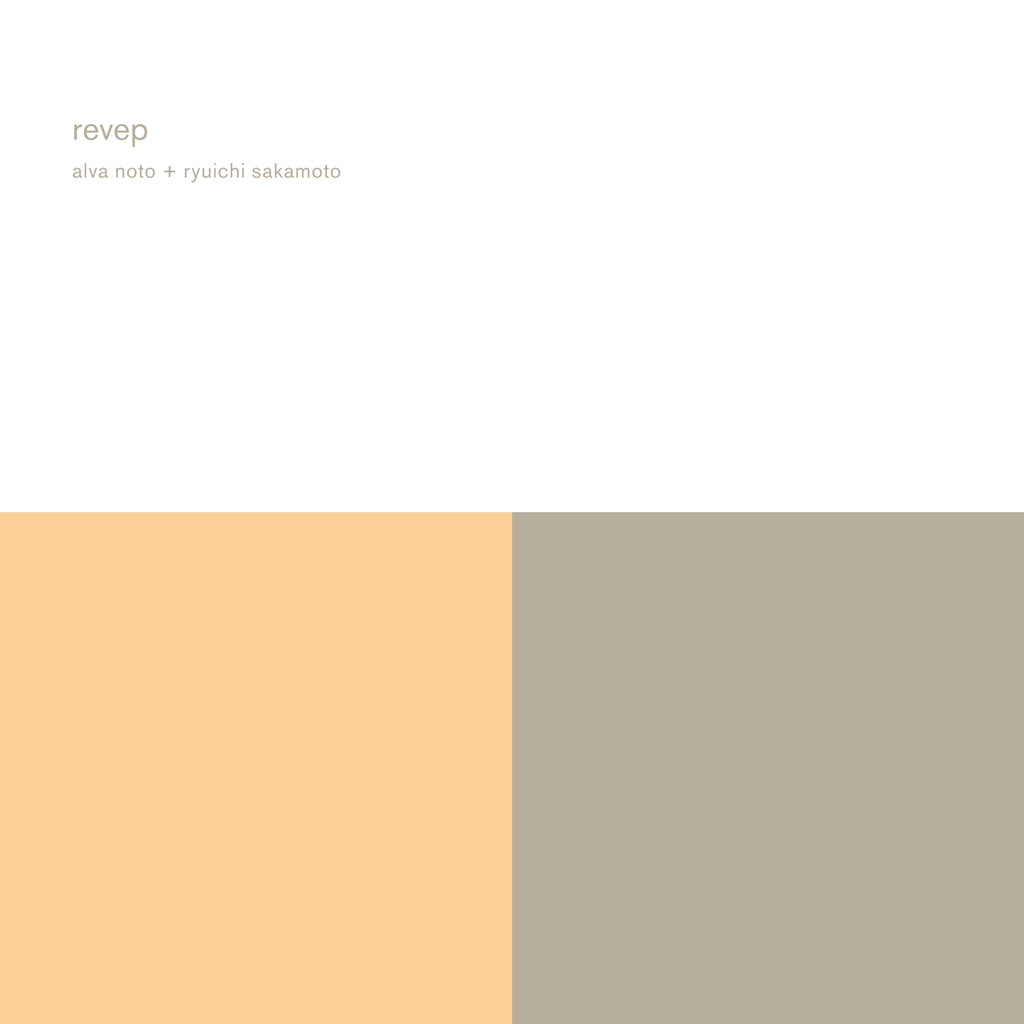 Initially released in 2006, Revep is the third collaboration album between Alva Noto and Ryuichi Sakamoto and the third installment of V.I.R.U.S.’s five albums series.

Remastered in 2021 in collaboration with Calyx Studio, the album’s recordings are accompanied by three new compositions titled City Radieuse, Veru 1, and Veru 2.

City Radieuse was composed for the 2012 short cinematic essay titled Cité Radieuse and part of Carsten Nicolai’s future past perfect series. The video shot at le Corbusier’s Unité D’Habitation in Nantes (called ‘cité radieuse’) takes the viewer through the modular system and design applied to the residential buildings. The film’s narrative unfolds through a sequence of images tracking the apartments’ indoor space and details, and points to the different benchmarks of standardized production as they correlate to their environment and its inhabitants.

The album’s original recordings resulted from musical exchanges that began with Vrioon and revolved around a collaborative arrangement of Sakamoto’s classic Merry Christmas Mr. Lawrence, the theme music to the 1983 movie starring David Bowie, Takeshi Kitano, and Ryuichi Sakamoto himself.

In Revep, the piano takes the lead while the padded bass and pitched electronic frequencies mark sudden change. Deeply evocative and effortlessly colliding worlds of analog beauty and digital mastery, this album is considered another indispensable record from the duo’s ongoing collaboration.

The V.I.R.U.S. box will be available in fall 2022. It will be released as a paper design slipcase without the albums inside and is designed to accommodate the five V.I.R.U.S. albums on vinyl (four double LPs and one LP) and CD (five units).